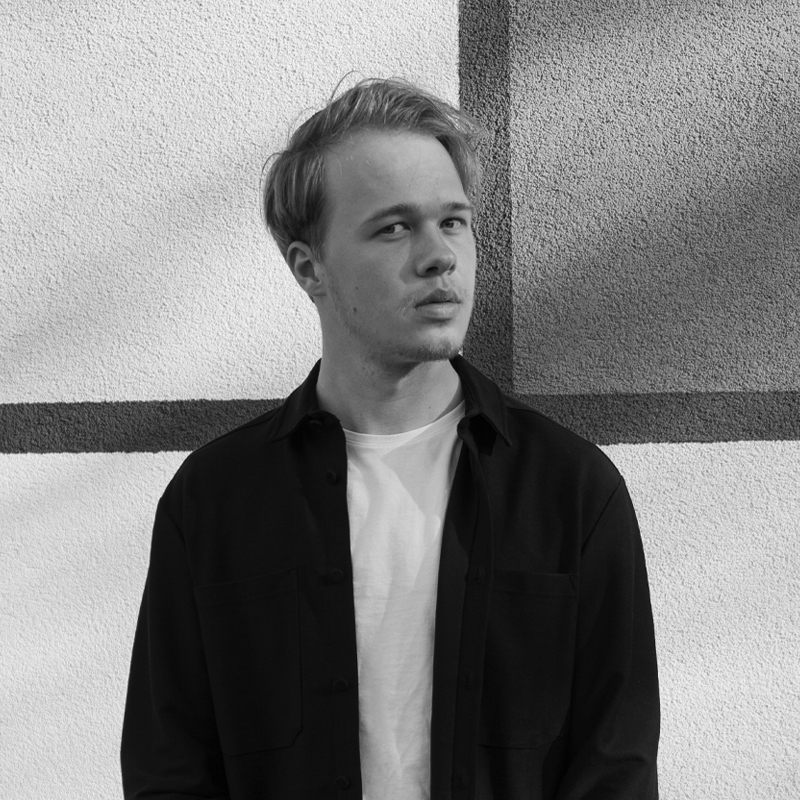 It is sometimes essential for development to retain the true values ​​of bygone ages. This view is shared by Melograno's youthful designer, Corvino. At first, he only considered design as a hobby, as he says, working for his account. It is no coincidence that he sought his passion for harmony and proportionality in the field of literature, with no small result. He poured out a plethora of short stories and poems from his pre-school age, and as a result, he continued to study to be a teacher of literature and history.

However, Corvino's ambitions did not end on this track, as the wind of fate later blew his sail towards the world of interior design, so his paths soon intertwined with Melograno Muro's fresh, youthful team.

To Corvino's great delight, he did not have to give up his literary vein, as one of the main sources of inspiration in creating the designs became the evergreen classics of world literature, as well as the iconic buildings of history.

In addition, it is a significant inspiration even from nature, which he usually enjoys visiting, as it is a design or a poem, for him gardens and forests are inexhaustible repositories of inspirations. Nature is the place where he can always be recharged spiritually.