At first, the issue of color harmony concerned only the greats of the fine arts, but in our time it can become a significant in the life of any of us. We can think here of dressing, or even interior design. If we deal with the areas just mentioned, one of the most burning questions is always how harmonious, matching two or possibly more colors appear next to each other.

Certainly an unknown factor to us is that colors affect us in both psychological and physiological areas. That’s why it doesn’t matter what colors we dress our home in. A poorly chosen color combination can make even the most beautiful room uncomfortable, but if we pay attention to the right color choice, we can turn even the simplest home into a palace. We can’t condense all the secrets of color harmony into the scope of a blog, but we can do that by going back to the basics, we’re gathering a dissertation on the greatest skulls in history about colors and their harmony. (In a later blog, we'll cover color harmony in more detail, in the meantime, let's make a little history!)

The ancient Greeks were already interested in the origin of colors, and Plato's disciple Aristotle tried to give an answer. In fact, he coined the first known theory of color, according to which the colors seen on Earth come from a god living in heaven. 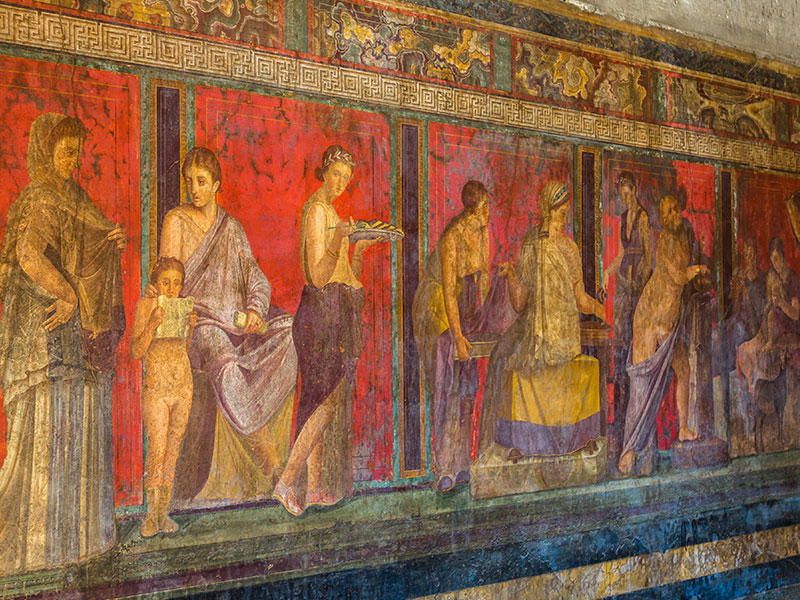 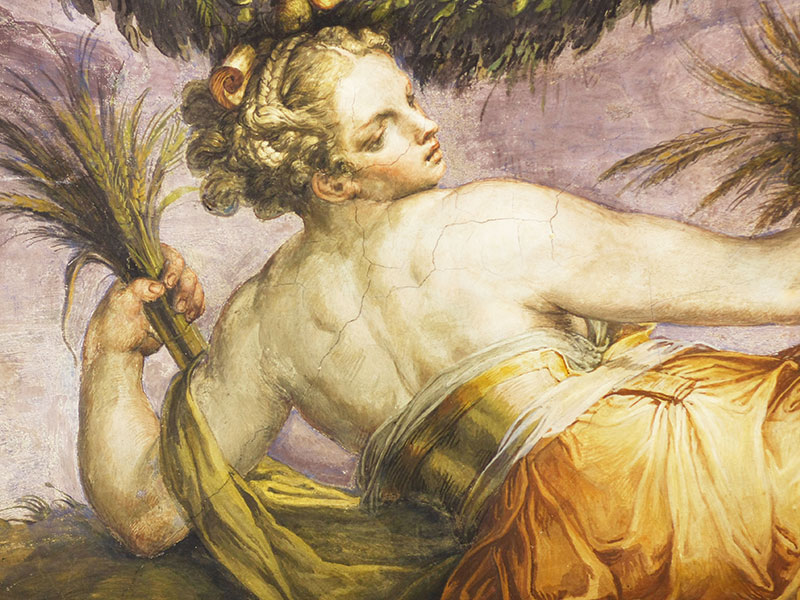 It was the Italian polyhistor, Leonardo da Vinci, who was the first to arrange the basic colors in a hierarchy, creating the basis for color scales. The order was as follows: white, yellow, green, blue, red, and black.

Another important observation of Leonardo’s work in color theory is the simultaneous contrast effect. And that means, in his words, "Of the equally bright objects, the one with the whitest environment and the whitest with the darkest background appear to be less bright." That is, we consider each color to be something different because of its background.

One of the best known physicists also taught optics. His name is associated with the first recorded photometric experiment in which he discovered the connection between refraction and color. Newton captured the penetrating beam of light through a window opening with a convex lens and got a picture of the opening.

He then refracted the rays of light with a prism so that multiple images of the window opening appeared in different colors. Thus, with the prism held in the path of light, Newton discovered that white light could be decomposed into the colors of the rainbow and then combined again into white light. 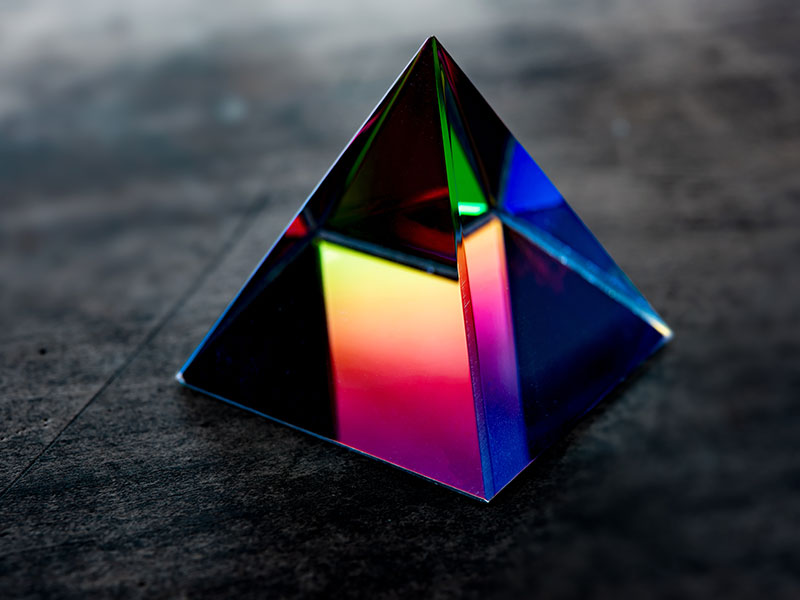 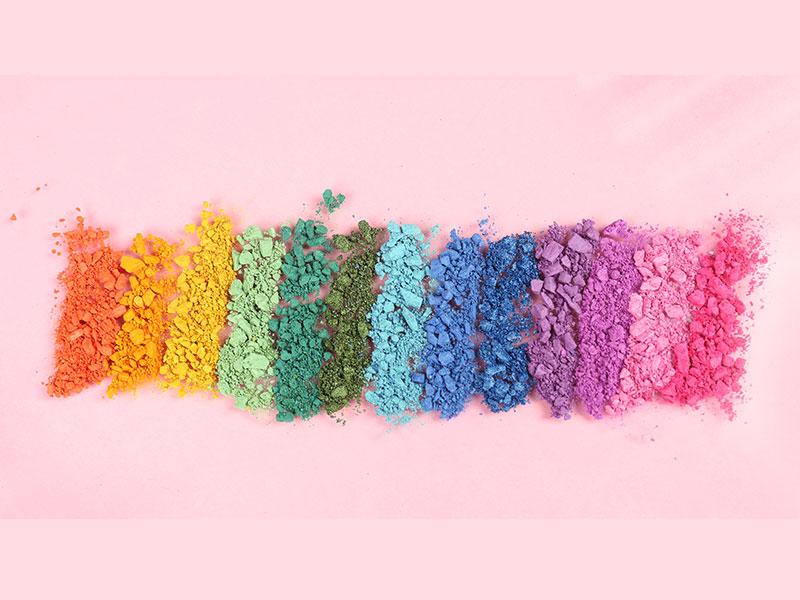 It may come as a surprise to many, but the most famous German writer, Johann Wolfgang von Goethe, certainly dealt with colors. He dug so deep into the science of color that in 1810 he even devoted a separate book to it, Theory of Colors. He was mainly interested in the physiological-psychological aspects of colors.

Goethe’s observations of colors and their psychological effects are still valid today. He said of his fruitful research in his own book: “As to what I have done as a poet...

I take no pride in it... but that in my century I am the only person who knows the truth in the difficult science of colours—of that, I say, I am not a little proud, and here I have a consciousness of a superiority to many.” Goethe also taught his pupil Schopenhauer a thorough knowledge of color theory. Later, Schopenhauer was the first to discover that brain function plays a very important role in creating a sense of color.